From jousts and dueling vixens to traditional dancing lessons and there is a lot to see at the New York Capital District Renaissance Festival. Below are the acts from the 2021 festival.

Royal Jousts, Games performed by Roundtable Productions – The featured event of the festival, join us as the ground rumbles under the hooves of massive horses as wood and metal crash together. Who will win the Queen’s favor?

Join your friendly, neighbourhood Shakespeare as he takes you on adventures full of merriment: sword fights, mistaken identities, star-cross’d lovers, flying implements of doom, musical numbers, death by fluffy kittens, and … being pursued by a bear. Winner of the 14th Annual Renaissance Festival Awards Favorite Children-Geared Performer, Shakespeare Approves! features performances shaped to be fun for everyone! Shakespeare Approves!

Vixens En Garde – If the joust doesn’t satisfy your need for action, Vixens En Garde will. A mix of comedy and sword fighting action, the vixens don’t fail to excite. 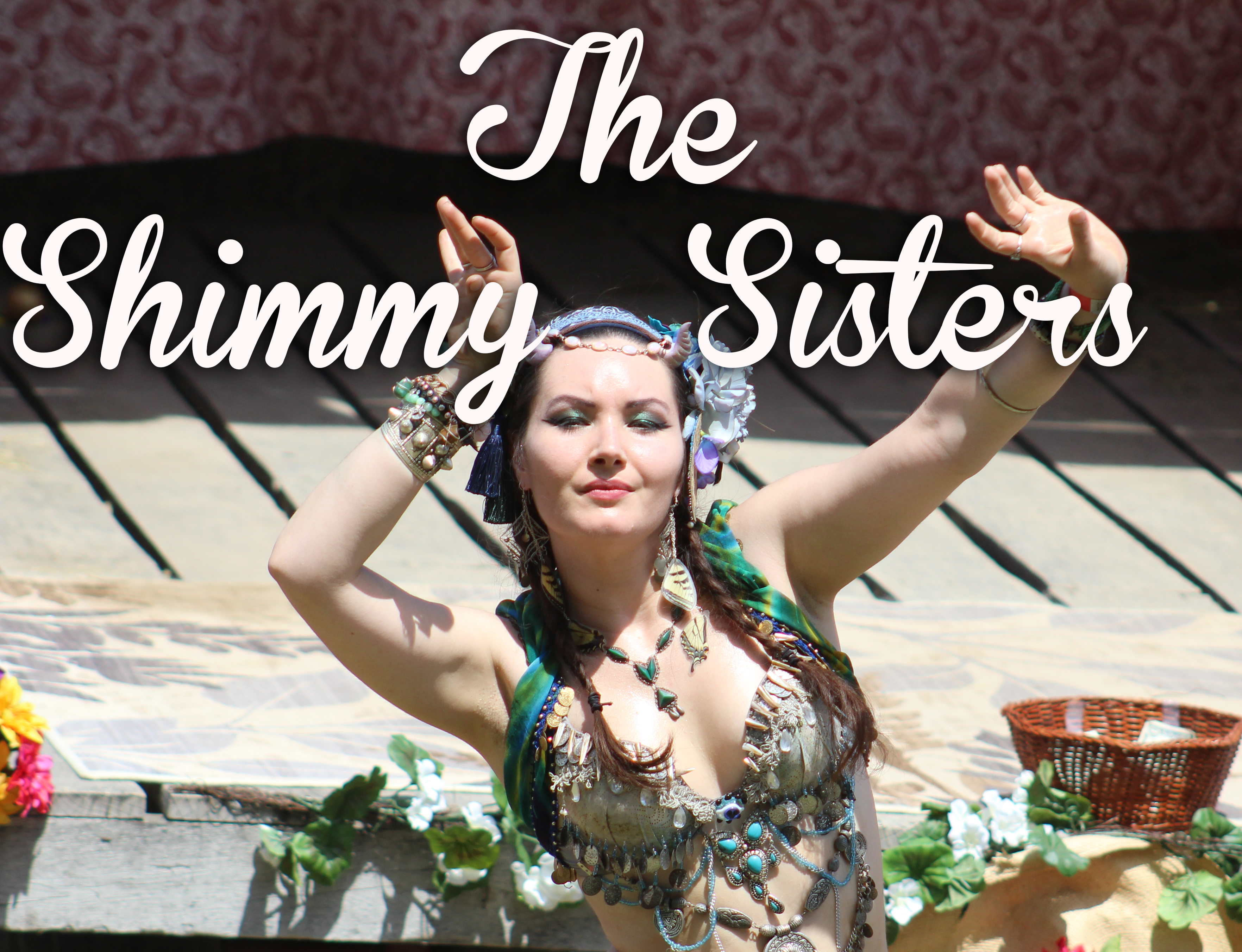 Balloon Ben, The Jester – Bends balloons to your will.

Costume Contest – Join us for a chance to win great prizes in our daily costume contest!

Dice Knight Adventures – The festival-wide role playing experience! Create your characters and go on quests to level up. Warriors, Mages and Rogues…

Photo Ops – See Dr. Who’s TARDIS, a Dalek & sit on the throne for a selfie!

The Charmings – Musical stylings fit for a princess.

Matt Schwarz – Matt Schwarz works in the three musical fields of classical, rock, and European folk. He has composed solo, chamber, and orchestral works. He has performed and recorded on folk harp, guitars, and flute in the NJ and Denver areas-in rock groups, an orchestra, Renaissance festivals, and weddings. He holds a Master’s degree in Music Theory from the University of Colorado.